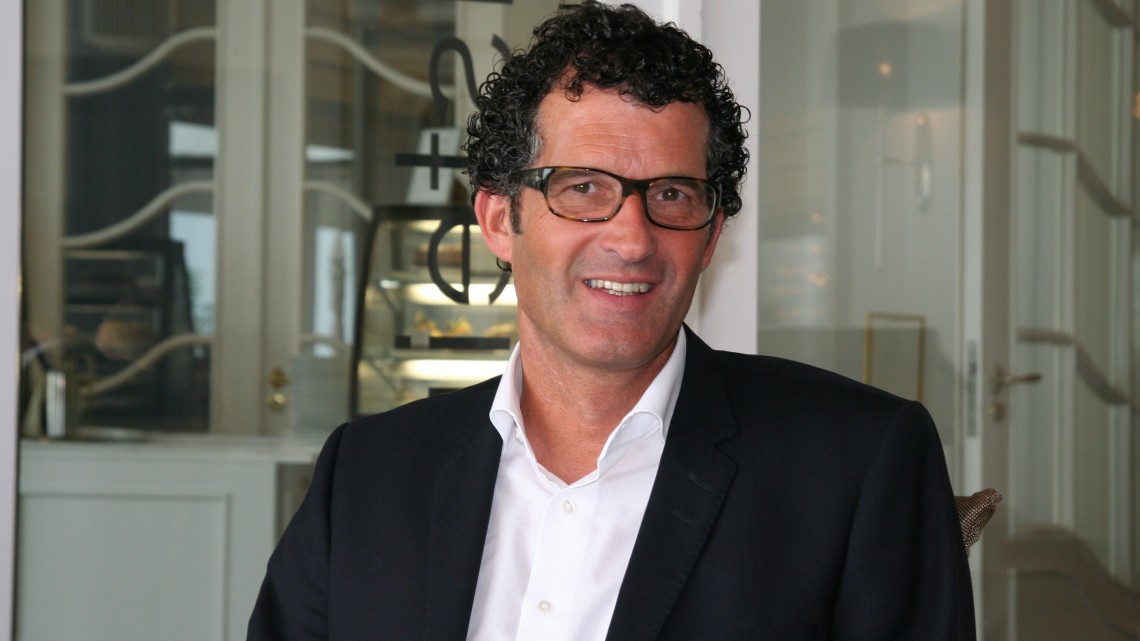 Mr. Grootes is a major shareholder of Veripan AG of Switzerland and has a vast global food industry network, especially in Europe. He will play a major role in rolling out PANATURA® GI – a patented clean label formula with the world’s lowest clinically proven glycemic index (GI) reading – into the US$170 billion global white bread market.

Holista CollTech Limited (“Holista” or “the Company”), who recently unveiled a major global scientific breakthrough to make white bread healthier, is pleased to advise that renowned European bakery expert Mr. Meiert Grootes will acquire new shares and free attached share options that, when fully exercised, will allow him to own up to 10% of the Company.

The share placement and issue of options will allow Mr. Grootes, who has 27 years’ experience in the bread industry, to emerge as its third-largest shareholder within the next three years.

Mr. Grootes is the main shareholder of the Swiss Panadoro Group and Matzingen-based Veripan AG, Europe’s largest independent supplier of specialty baking ingredients. Veripan holds the rights for a natural sourdough formula, PANATURA®, widely used in bread-making worldwide. He is also the Managing Director of the Swiss Agro Food Innovation Park – an appointment of the Swiss government. He will also be co-founder of the Agro Food Venture Capital Fund – the largest European fund dedicated to investing in innovations in the agricultural and food industries.

Holista has combined its own patented blend of okra (ladies’ fingers), lentils, barley and fenugreek with Veripan’s sourdough formula to form PANATURA® GI. A recent clinical study by a leading Sydney university confirmed that bread produced from white flour mixed with small portions of PANATURA® GI recorded a Glycemic Index (“GI”) reading of 53, the lowest-ever achieved by any clean-label white bread.

Foods with a high GI score contain rapidly digested carbohydrates, which trigger a large and rapid rise in the levels of blood glucose and insulin. Experts believe that peaks in insulin levels are directly related to obesity, Type-2 diabetes and risk of heart disease. In contrast, low-GI foods contain slowly digested carbohydrates, which produce a gradual, relatively low rise in blood glucose and insulin Levels.

Holista announced on 12 January 2016 that it will beginning marketing PANATURA® GI to the US$170 billion white bread market, a rollout in which Mr. Grootes will play a significant role.

In the second stage, Holista will issue Mr. Grootes free attached options for 11,862,616 new shares, which will enlarge his stake in Holista by a further 7.5%. These options will be issued in three equal tranches at 20 cents, 25 cents and 30 cents, respectively, with each tranche expiring in February 2018, August 2018 and February 2019, respectively. Payment of capital raising fees of 5% will be satisfied by the issue of Free Attached Share Options.

Full acquisition of the options will enable Mr. Grootes to hold 10% of the Company’s share capital making him the third-largest shareholder after Dr. Rajen Manicka – Holista’s founder and CEO – and Mr. Chan Heng Fai, a current board member.

“I have known and worked with Meiert for the past six years to achieve clinical validation of PANATURA® GI. Meiert is widely regarded as a passionate expert on food ingredients and has a vast network of players in the milling and bakery industry worldwide. I am elated with his commitment which will allow him to emerge as a significant shareholder within the next three years,” said Dr. Rajen.

“Meiert will play a significant role in our rollout to the global white bread market which is worth US$170 billion annually. Holista intends to accelerate the penetration of PANATURA® GI into international food and investment communities. Meiert’s knowledge and network will be critical in this endeavor. Proceeds from this placement will allow us to boost our marketing and delivery infrastructure for this patented technology,” Dr. Rajen said.

“This corporate exercise aligns the interests of Holista and Veripan. We will first launch our product in Australia because it ranks among the most advanced nations in terms of low GI products, with the highest density of low GI products on the market. We expect our launch to be successful as the technology is groundbreaking. I hope to bring the best of the European bread industry – the largest and most innovative bread market in the world – to Holista and Australia,” said Mr. Grootes.

Next post LOW GI BREAD FEATURING ON TODAY TONIGHT ON CHANNEL 7 AT 6:30PM